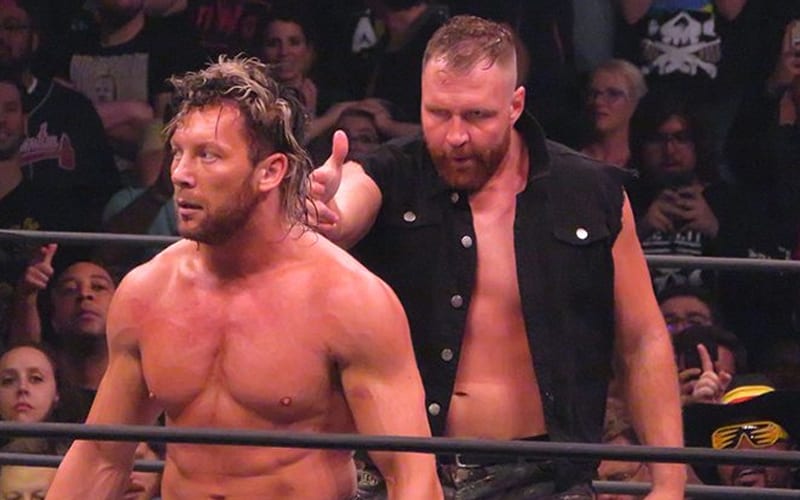 Winter Is Coming to AEW, and they have a huge main event planned for a very special show. They might even get more time to put that match on TNT.

During a media call to hype Winter Is Coming, Tony Khan mentioned something very interesting about Dynamite’s timeslot this week.

Khan said that Moxley vs Omega is AEW’s biggest match of 2020, and they will get a full 60 minutes if they need it. He said that the match will go on last, but Moxley and Omega will be given a lot of time.

Tony Khan hinted at the fact that if they need extra time to put on Moxley vs Omega, then TNT is going to give it to them. WWE NXT used an overrun for the past several weeks. This play by AEW could not only utilize an overrun, but also implement it for an actual reason.

There will be a lot of wrestling at Winter Is Coming. Tony Khan also compared the show to a two-hour pay-per-view.

Kenny Omega was known for some very lengthy encounters prior to AEW. He will get a lot of time with Jon Moxley this week on AEW Dynamite, and it sounds like nobody is going to rush this match to end by 10:00 PM EST. If you plan to DVR AEW Dynamite this week, then you might need to record the show afterward as well.