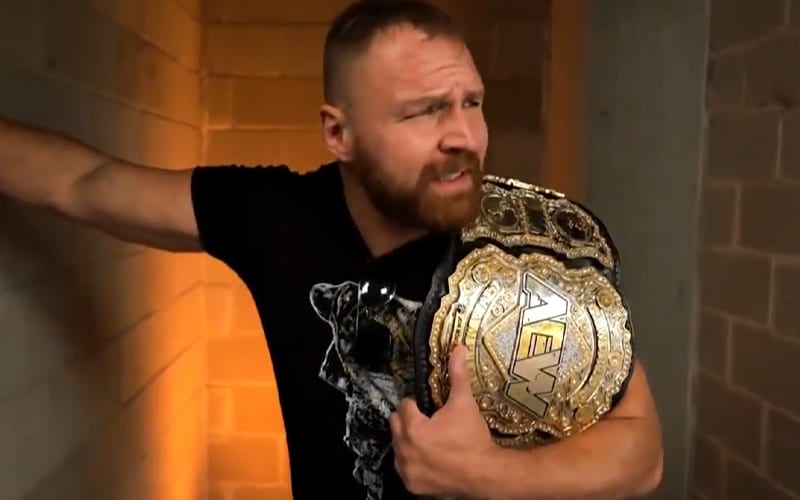 Jon Moxley is AEW World Champion and set for a big match on December 2nd against Kenny Omega. That is quite possibly the biggest match in Dynamite history, but it won’t change Moxley’s Wrestle Kingdom status.

NJPW’s biggest event of the year, Wrestle Kingdom, is set to take place on January 4th and 5th, 2021. Moxley is also IWGP United States Champion, but he hasn’t been able to defend that title through a majority of 2020 due to the pandemic. Some fans are under the impression that Moxley could lose the AEW World Title so he can travel to Wrestle Kingdom.

It was noted in the Wrestling Observer Newsletter that “IF he was going to the Tokyo Dome show, he wouldn’t have to lose the title.”

Moxley is not currently advertise for Wrestle Kingdom. He will likely miss the show, but that is because of the pandemic making travel between countries so difficult.