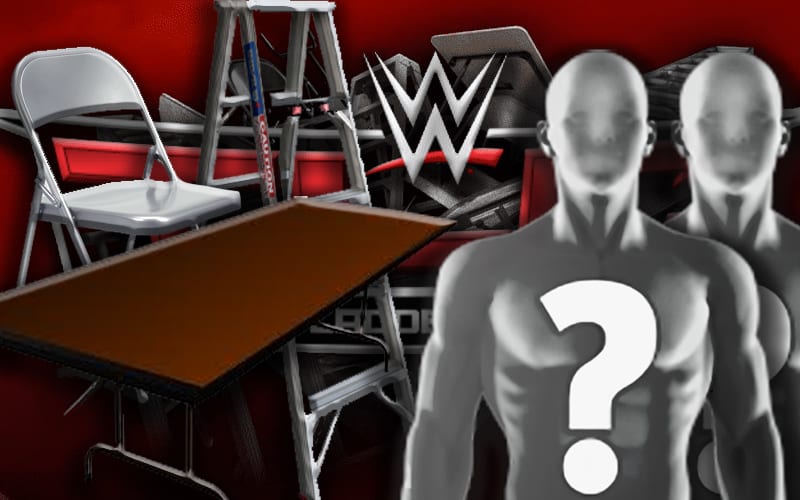 WWE TLC is December 20th, and the company has no matches officially announced for the card yet. They have plenty of time to get those locked down, and Ringside News reported that there are currently four matches that Vince McMahon has signed off on so far.

TLC is an annual event full of gimmick matches. Tables, ladders, and chairs are often featured. The signature TLC match is also a staple of the event.

The company has four matches approved and locked in for the event, but those gimmick matches are still up in the air. The TLC event usually has a ladder match, chairs match, and a tables match along with a TLC match.

Ringside News has learned that as of last night, no gimmick matches have been placed with those approved contests yet.

The company approved Roman Reigns vs Kevin Owens for the WWE Title, Shayna Baszler & Nia Jax vs Lana & Asuka for the WWE Women’s Tag Team Titles, Daniel Bryan vs Jey Uso, and Randy Orton vs Bray Wyatt’s Fiend. Some of those matches will likely have stipulations, but none have been locked down.