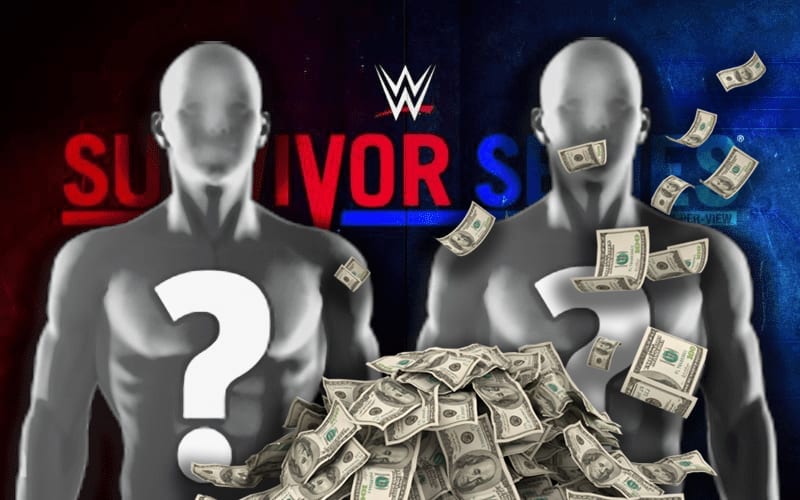 WWE Survivor Series took place in the ThunderDome with zero live fans. Since there was no gate to worry about, that could have made it easier to cut a bonus check.

According to Fightful Select, “several people” in WWE were given “flat bonuses” that were determined before the event even started. The number $15,000 was mentioned for appearing on the show, but it wasn’t clear if that was across the board.

There were several people that were told they would be given $15,000 bonuses for appearing on Survivor Series in a highlighted match. We aren’t sure if that’s across the board or if there are additional levels.

It was also noted that several WWE contracts are made up to feature a variety of levels including WWE Network bonuses. Superstars might not get what they used to without any live fans, but they are still making bonuses for big events.