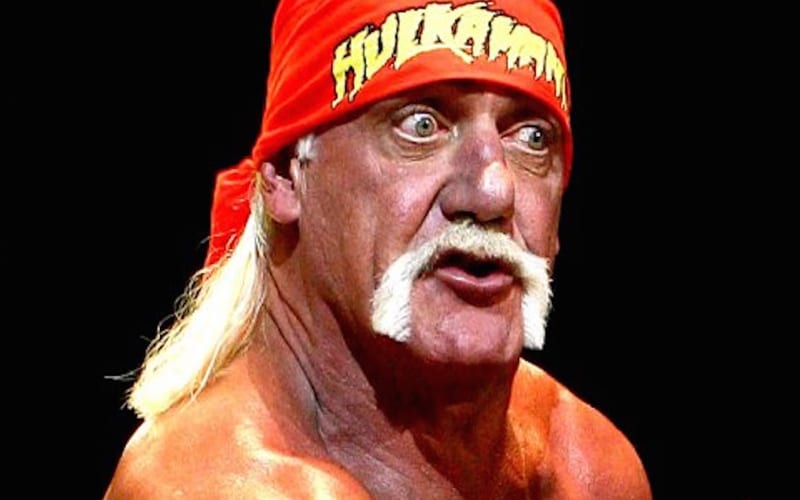 Hulk Hogan has a big story to tell, and Chris Hemsworth is bulking up to play The Hulkster in an upcoming Netflix biopic, but it’s not a done deal if you ask executive producer Eric Bischoff.

During After 83 Weeks With Christy Olson, Eric Bischoff discussed the upcoming biopic. It’s still going to hopefully happen, but it’s not 100% just yet. It’s not scheduled for any production just yet, but they do have some people committed to the project.

The project is still technically in development, meaning it’s not scheduled for production. There’s no casting going on. There’s no scheduling going on. It’s still in, I would say, the late stages of development. So it’s not a done deal by any stretch of the imagination. I wish it was, because I’d be out looking for a new truck. But it’s not.

The bulk of my involvement honestly was in the early, early, early phases. All my heavy lifting has already been done.

They already have some pretty heavy names committed to work on the film. This includes Todd Phillips, Scott Silver, and Chris Hemsworth. One would think that would be enough to get the ball rolling in rapid fashion, but they still have some time to wait.

When you have the trifecta of Todd Phillips, who’s one of the more sought-after directors in Hollywood, [writer] Scott Silver, same could be said easily, and then it’s not that hard to get a guy like Chris Hemsworth. Well, I shouldn’t say it’s not that hard. It becomes a little easier to attract a top, top, top, top level actor when you’ve got top, top level directors and writers…That’s called packaging, and I think the packaging is what got this movie off the ground. That took place two years ago.

When it comes to what the big hold-up is, Eric Bischoff said that it’s the COVID-19 pandemic. Any production is going to find extra trouble when dealing with a global health crisis like that.

The Hulk Hogan biopic is on the way, but due to a lot of hold-ups fans will have to wait even longer to see it. This kind of thing takes a lot of time anyway,