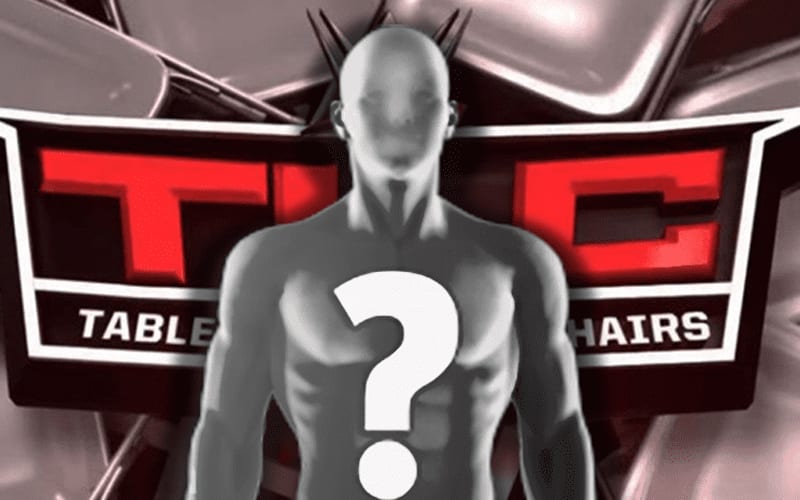 WWE made a plan for TLC, but a possible injury could have gotten in the way. Braun Strowman was slated for a WWE Title Match at TLC, but he wasn’t included in the tournament to choose a new #1 contender for some reason.

During Wrestling Observer Radio, Dave Meltzer noted that he heard Braun Strowman was possibly injured. This is why he was written out of action this week. They arranged the headbutt angle on Adam Pearce to get him off the show.

The next day, WWE “indefinitely suspended” Strowman. He wasn’t happy about this at all, but it could keep him off television even longer.

It was noted that the belief is that Strowman could have injured his knee at Survivor Series in that elimination match. It hasn’t been confirmed that he is legitimately injured, but that is the story going around.

We’ll have to see if Braun Strowman gets that knee cleared so he can get back to action in time to receive his WWE Title opportunity as planned on December 20th at TLC.