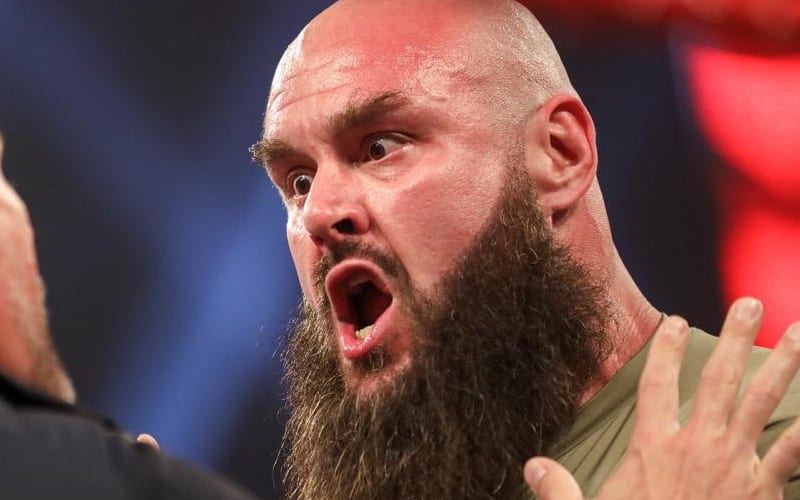 WWE TLC, coming up on December 20th, is a pay-perv-view without anything confirmed. As of this writing, the only locked down match is rumored to be up in the air.

Braun Strowman is rumored to be injured which would explain his storyline suspension. He was previously slated for a WWE Title match against Drew McIntyre at TLC. There is some reason to doubt that his injury is legitimate right now.

Ringside News has learned that no mention of Braun Strowman’s injury appears on any reports from Raw or other notes from the red brand.

The company has kept medical information close to the vest, especially since the pandemic started, but an injury for Strowman would have been likely noted. The creative team receives a list of available talent they can use every week.

This could be a “wait and see” situation, but Braun Strowman is still apparently penciled in to face Drew McIntyre at TLC.