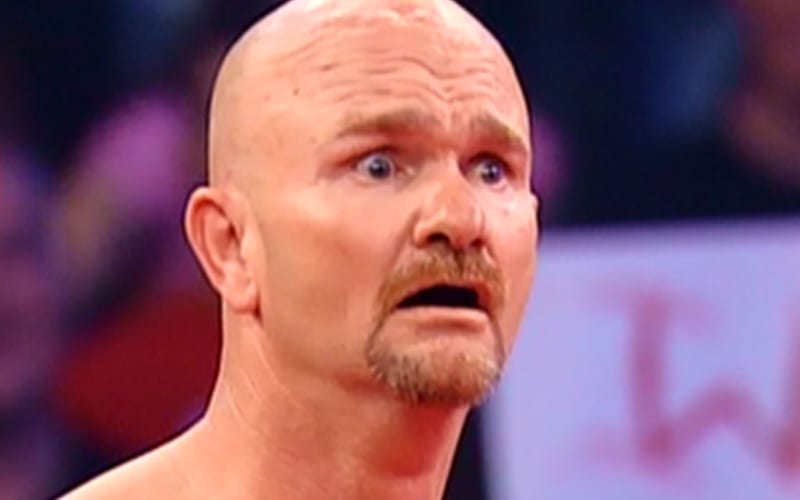 Gillberg entertained millions of fans with his parody performances, but now the man who bares a resemblance to Goldberg is in a bad situation. Dwayne Gill has suffered a heart attack.

James Ellsworth was asked by Gill’s wife to break the news over his social media. Gillberg and Ellsworth are close friends outside of the pro wrestling business and they wrestled each other in Gillberg’s retirement match. Ellsworth was not his usual chipper self in this video as he had very hard news to break.

Ellsworth said that Gill had a heart attack yesterday, but he’s doing okay. Gill just got out of ICU, and “he is doing well.”

“He is doing fine, and he should be okay,” Ellsworth said in the video message. He also said that Gill will hopefully be home by this weekend so he can transition and get back to normal.

Our thoughts go out to Gillberg and his family as they deal with this terrible situation around Thanksgiving.