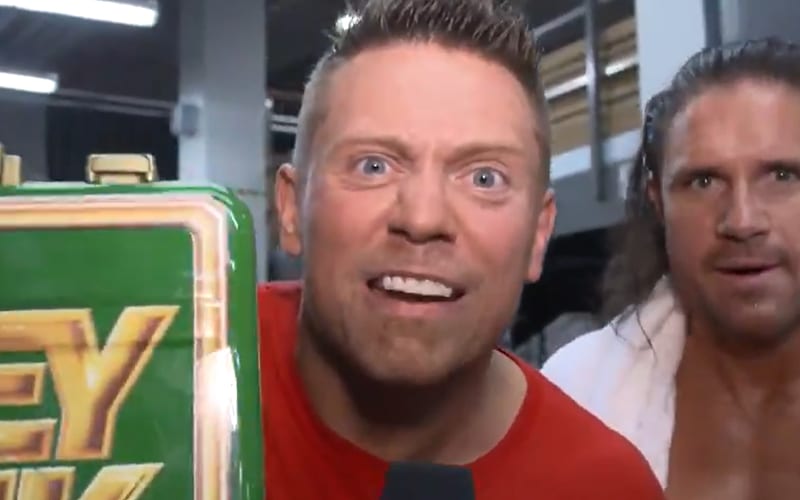 The Miz did very well for himself at Survivor Series so far, but so did the rest of Team Raw. The Red Brand beat SmackDown in a clean sweep. That could give The Miz even more motivation for tonight.

The Miz and John Morrison were celebrating in a big way backstage following his battle royal victory during the kick-off show. The A-Lister teased cashing in tonight as Drew McIntyre and Roman Reigns throw down in the main events of the night.

The Miz pointed that he cashed in the Money In The Bank briefcase a decade ago in the same building. He will watch both Roman Reigns and Drew McIntyre, “and if either of them look weak, cha-ching.”

We’ll keep a close eye on this ongoing situation.