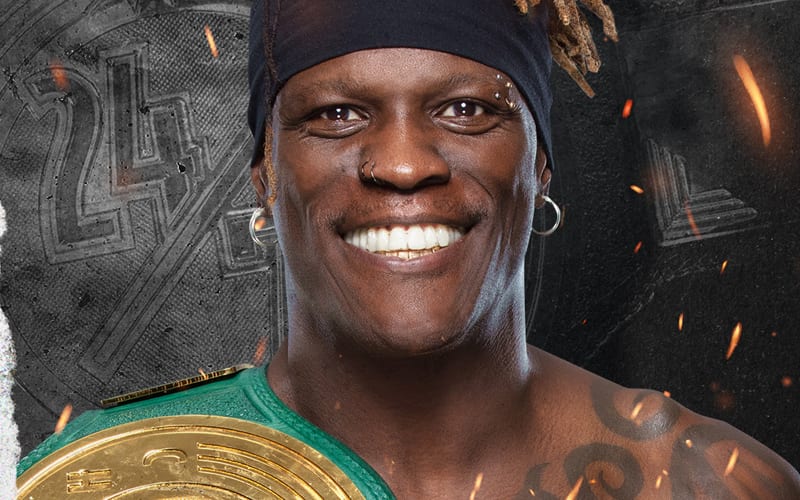 Gobbledy Gooker saw a trail of birdseed backstage. This led to a trap as Akira Tozawa was there to steal a quick pinfall with his ninja referee. Then R-Truth came up and pinned Akira Tozawa to get his baby back.

R-Truth is WWE 24/7 Champion once again. He lost his title for a very short time, but it didn’t take him long at all to get it back.