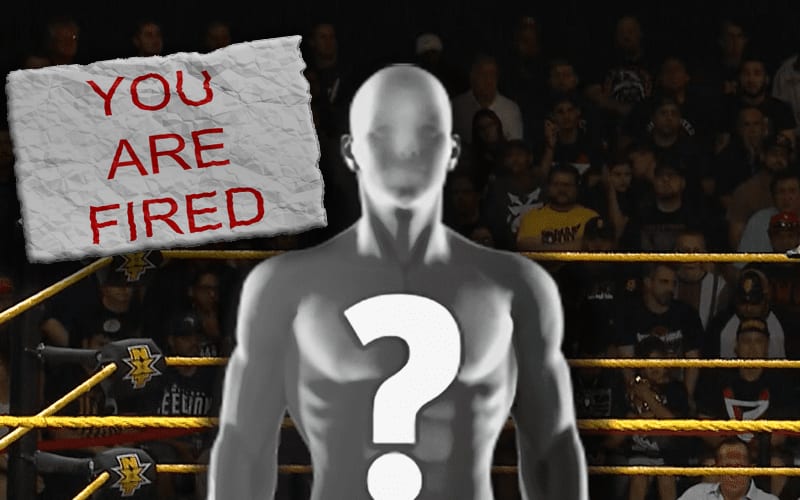 WWE fired John Brody from the company, and other names were expected to join him. Now another name has been revealed that the company let go from their executive team.

According to PW Insider, WWE has released Brian Nurse, Senior Vice President, General Counsel & Secretary. He has been in that position since 2018.

His departure from the company is a notable one as the press release announcing his addition to the company said that Nurse would be “a key member of WWE’s senior leadership team” who would report directly to Vince McMahon.

Nurse’s responsibilities included overseeing legal affairs of the company. He also served as principal legal advisor for WWE’s Chairman & CEOs, Co-Presidents, and the company’s management team. He was over litigation, intellectual property, government relations, risk management, talent contracts, and compliance for the company.

It’s unknown if more releases are expected on the corporate level, but it’s possible that WWE is not done releasing top executives.