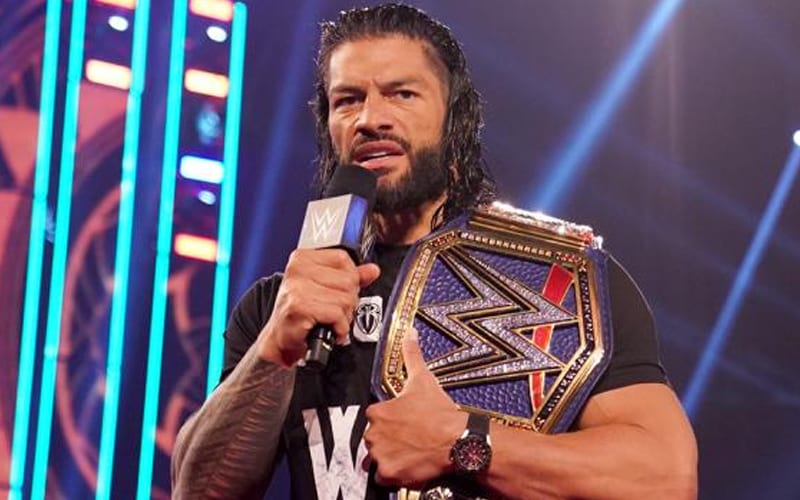 As seen on Sky Bet, the betting odds for who will be the next Universal Champion have been released.

While it took some time for us to get here, we’ve finally arrived at a Roman Reigns heel run with the Universal Championship. So far, there’s an argument to be made that Reigns is producing his best work since his days in The Shield.

However, fans are always looking to the future in pro wrestling, and there are plenty of contenders who are ready to knock him off of his throne.

In terms of the odds, Big E is actually the 2/1 favorite to become the next Universal Champion with the rumors suggesting he could challenge for the belt at WrestleMania next year.