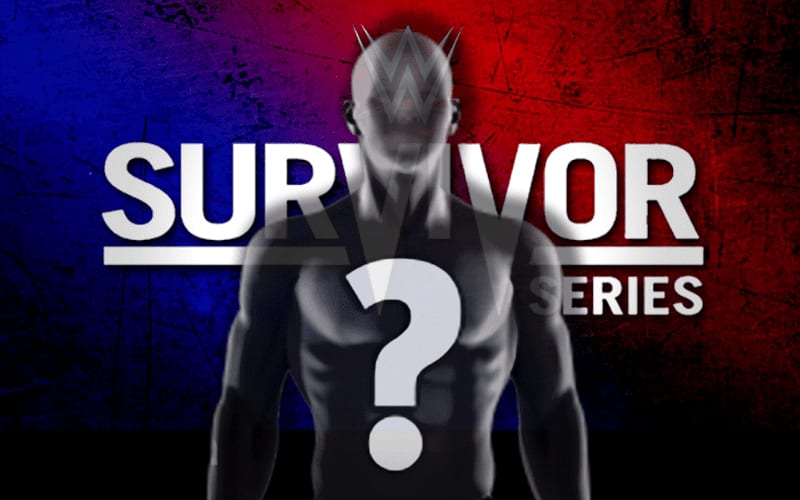 WWE has a plan for Survivor Series and for Big E, but they haven’t been able to get around to it yet. The plan is still in place, so this is your official spoiler warning.

According to Fightful Select, Big E was planned to be inserted onto the Survivor Series Team for SmackDown on November 13th’s episode. That Friday the 13th episode ran long, so they cut his segment out.

There was a plan for his qualifying match to air on the November 13 episode of Smackdown before it was pulled due to time constraints.

It is still WWE’s plan for Big E to be in the men’s Survivor Series match. It wasn’t outright said, but it wouldn’t be a huge surprise to see him win a spot on the team this week on the blue brand’s show. Since Survivor Series is this Sunday, they need to make that happen as soon as possible.

It was also said that the decision was made “weeks ago” to put him on the Survivor Series team.