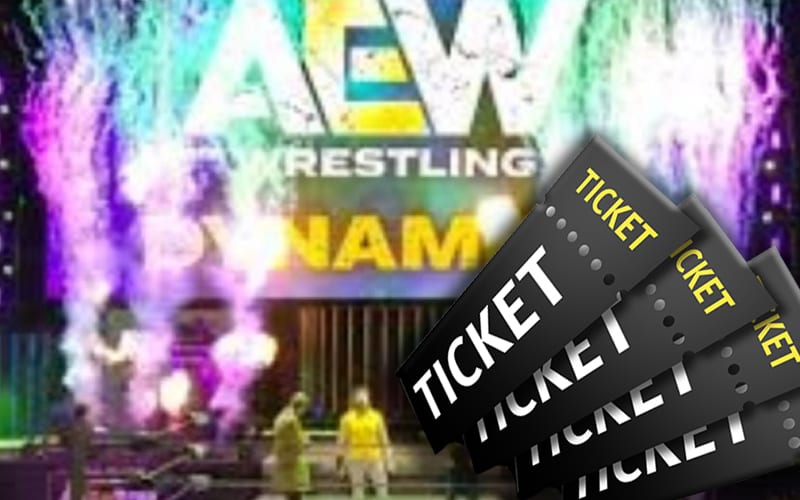 AEW moved their weekly shows to Daily’s Place during the pandemic, and they were able to continue without missing a week of original content. Fans were eventually permitted to return, and social distancing pods were formed to keep everything safe. As the weeks went by, those crowds diminished.

The company sold season tickets to fans in the area, and that was somewhat effective. They are still having trouble bringing in fans. AEW even started doing old-school promos with Tony Schiavone to entice a boost in ticket sales.

During Wrestling Observer Radio, Dave Meltzer noted that AEW is not selling many tickets at this point.

“It’s just the reality of the situation. They are now in a position where they just cannot sell tickets to these Wednesday shows anymore.”

AEW set up a contactless meet & greet with Cody Rhodes, Arn Anderson, Lance Archer, and Jake Roberts this week prior to Dynamite. They had to set extra restrictions due to the pandemic. No personal items will be signed, and any photo must be taken by an AEW staffer.

The Jacksonville area has a pro wrestling show filming content in the city practically every week, but they might have burned out that market. WWE will likely have the same issue if they choose another long-term location and allow fans in attendance.