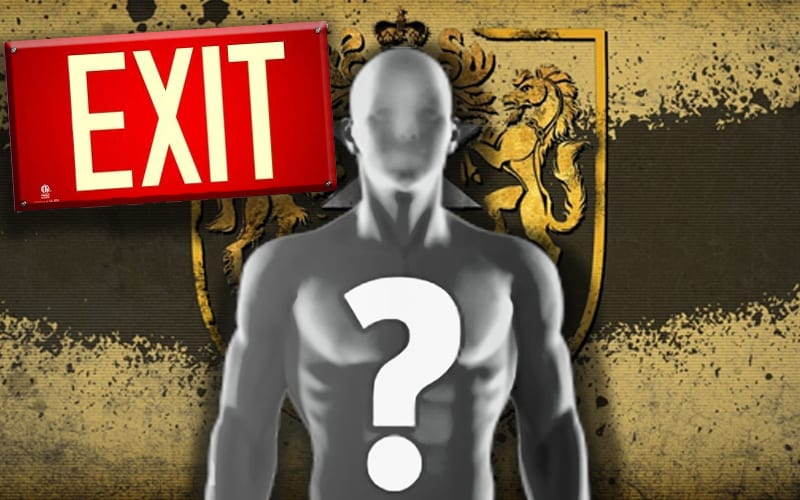 WWE’s NXT UK brand returned to the WWE Network after months of sitting at home during a pandemic. They also lost Killer Kelly along the way, but she didn’t want too many people knowing about it.

According to Fightful Select, Killer Kelly wanted to “make a concentrated effort to not publicize her departure” from the WWE NXT UK brand. Her desire was to build intrigue and confusion about her status since nobody really knew what was going on.

She wanted to keep the news quiet and build intrigue and even a little confusion as to what she was doing and how she was able to work certain shows when nobody really knew that she was out of the company.

The company typically takes away names with references to war and killing. It is also said that Kelly feels as though WWE “forgot about her Killer Kelly name.” That is believed to be the reason why she was able to keep it during her run in WWE. Killer Kelly did have fears that WWE would change it, but they let her keep it.