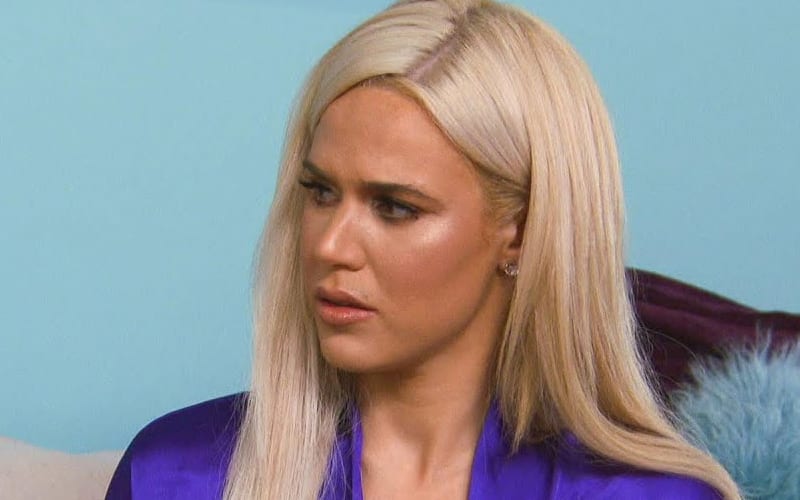 It’s been a strange few months for Lana on WWE programming, because while she has been receiving much more of a spotlight than usual, she’s also been regularly going through the announcers’ table at the hands of Nia Jax.

Still, it does feel like WWE is building to something with the former valet, to the point where there appears to be something of a movement growing behind her on social media.

If that wasn’t big enough, Lana will also be receiving a special slot on WWE Chronicle that will detail her run up to this year’s Survivor Series event.

Hard work in the shadows doesn’t mean you won’t be able to shine in the spotlight. So honored the next edition of #WWEChronicle will feature my journey to #SurvivorSeries.

If nothing else, this should all but confirm that Lana is going to have an important role to play in the outcome of the women’s elimination match.