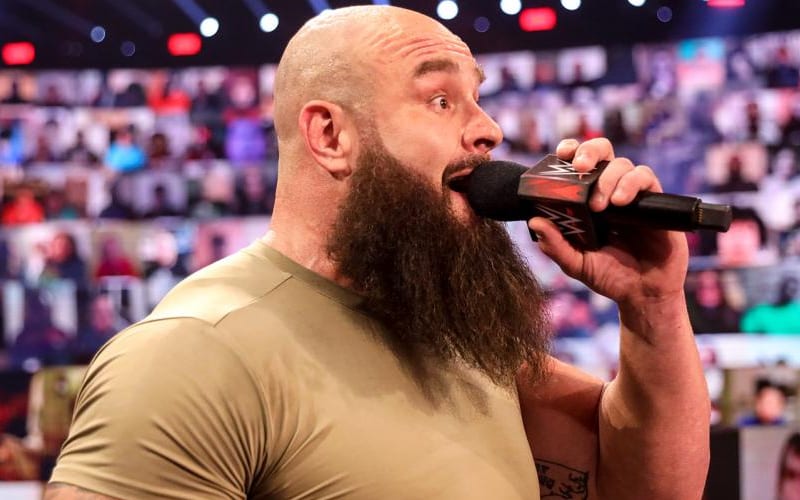 WWE brought Braun Strowman over to the red brand as part of the 2020 WWE Draft. He was already appearing on RAW Underground before that weekly segment was dropped. The company also made a change to the Monster Among Men’s character while they were at it.

According to PW Insider, WWE has “quietly” moved Braun Strowman over into the babyface column. He was flipped from being a heel on SmackDown to a babyface on RAW. This happened without any real storyline reason.

Although Strowman was flipped to the heel side on Smackdown after being pulled into a swamp by Bray Wyatt and just a few weeks ago, purposely lowblowed Keith Lee, Strowman is internally considered a babyface for the Raw brand.

We’ll have to see how this turns out for Braun Strowman. The Monster Among Men declaring that AJ Styles is not his captain was a big sign that they shifted his direction. This could open more doors for Braun Strowman on RAW, especially if Randy Orton remains a heel WWE Champion.