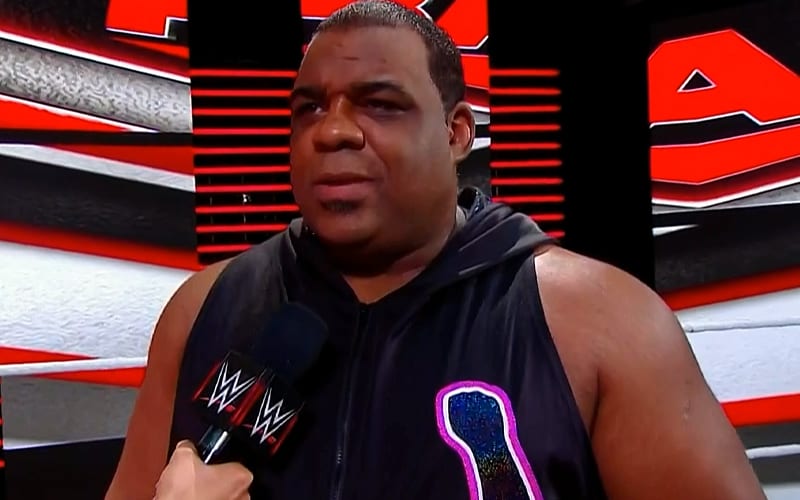 Keith Lee was called up to the WWE main roster after dropping the NXT Title. He received a spotlighted role in their programming so far, but there was some adjusting to do for the Limitless Lee.

While speaking to SportsNet.ca, Keith Lee was asked about that transition to the main roster. He feels fortunate because he already knew several people on RAW, so he was never really unsure about the transition.

“I think that things can change so very quickly. I also think that’s just part of being in wrestling as a whole, so that’s not a huge difference. But the biggest difference is just getting to know people that I’ve either never wrestled or never met, and just getting used to how things are and the way things work at RAW… At the end of the day, I was actually very fortunate because I had several friends on RAW, so I wasn’t unsure or uncomfortable. I’m a fairly confident guy anyway, so when it comes to the transition, it felt very natural.”

Keith Lee’s start on the RAW roster is just the beginning for him. We’ll have to see what he is able to do when everything is said and done, but he has plenty of fan support who can’t wait to watch him achieve great things on the WWE main roster.