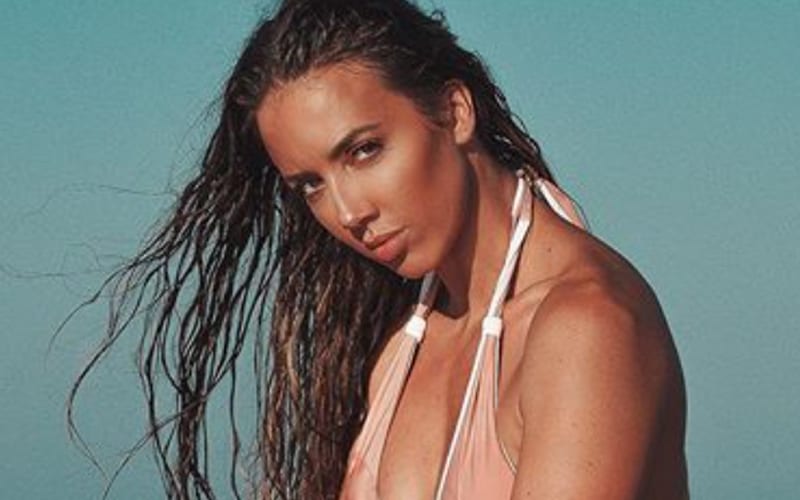 Chelsea Green has traveled all over for pro wrestling. She also vacations from time to time. It’s hard to get out of the United States due to the pandemic, but she recently shared a photo from a bit closer to home that is sure to stop anyone’s endless scroll.

Green, who is still awaiting her WWE main roster debut, posted a photo on Instagram of herself in a bikini strolling the beachy shore. The caption to her photo said that every day should start like that one did.

If I could start every single day like this, I would.
Golden hour, the warm gulf, a walk down the beach, minimal clothes, bare feet… I love FL on these mornings!

Chelsea Green knows a lot about bikinis. She could lead a seminar on the subject, and she has shown her expertise on the subject in the past.

We’re still waiting on Green’s WWE main roster debut. She was called up in December, but send back down to NXT for a program with the Robert Stone Brand. She hasn’t appeared on the main roster yet, but there is likely no shortage of ideas for her if Vince McMahon would approve one.