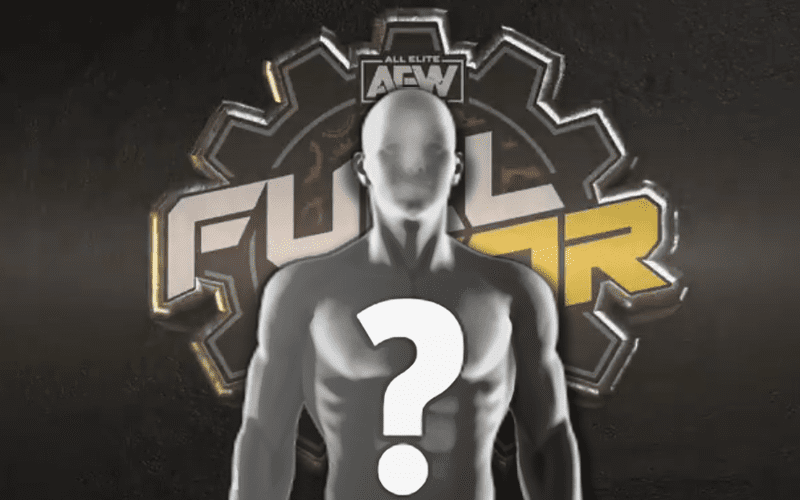 AEW Full Gear is tonight live on pay-per-view. We will have complete coverage at Ringside News. One name is backstage who some fans might not have expected.

Big Swole uploaded a video to her Instagram with Serpentico. The Snake Man kept his face covered, and Swole was holding the camera herself. Then she showed someone who was standing off-camera for a reason.

Big Swole’s husband Cedric Alexander was standing right behind them. Swole and Cedric were married in 2018. They might be with different companies, but Alexander is obviously welcomed backstage in AEW.

This isn’t the first WWE name who was backstage at an AEW show. While she was with WWE, Renee Young went to a few AEW shows to watch her husband Jon Moxley work.