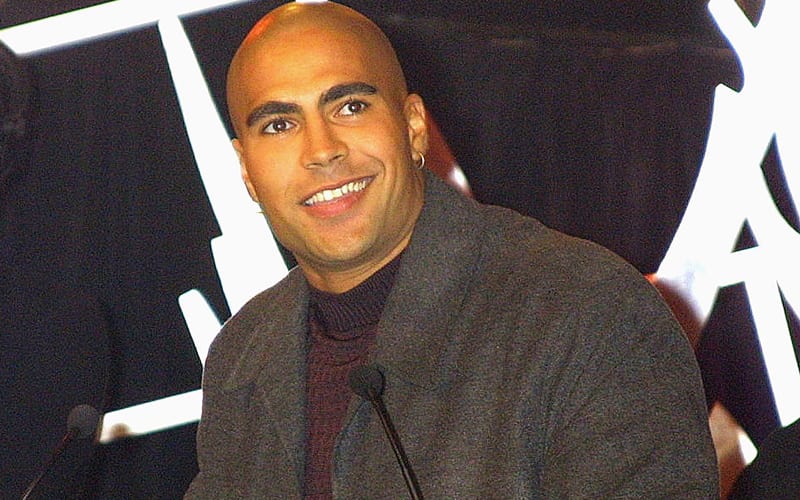 Maven holds the honor as the first Tough Enough winner, and WWE wanted to give him a big push. He eliminated The Undertaker from the 2002 Royal Rumble match, and that was a big moment in his career which led to a rivalry with the Phenom.

To celebrate 30 Days of the Deadman, Maven appeared on WWE The Bump to share some of his experiences. He also provided an update for fans. Maven left the world of pro wrestling, but he’s very happy to be Wall Street.

“I’m happy. When this appearance came out and people reacted it’s good and humbling to know that people still miss me, still remember me. It’s been quite a while. These days I’m in The City, I’m in New York. I work for a financial company in Wall Street, TTC. Living in Jersey, so a little bit different from the wrestling days, but still keeping my eye on what you guys are doing.”

Maven might have left the WWE Universe in his past, but they still remember the Tough Enough winner. He left the ring behind him in favor of Wall Street, but this little check-in with Maven could open the door for even more appearances down the line.