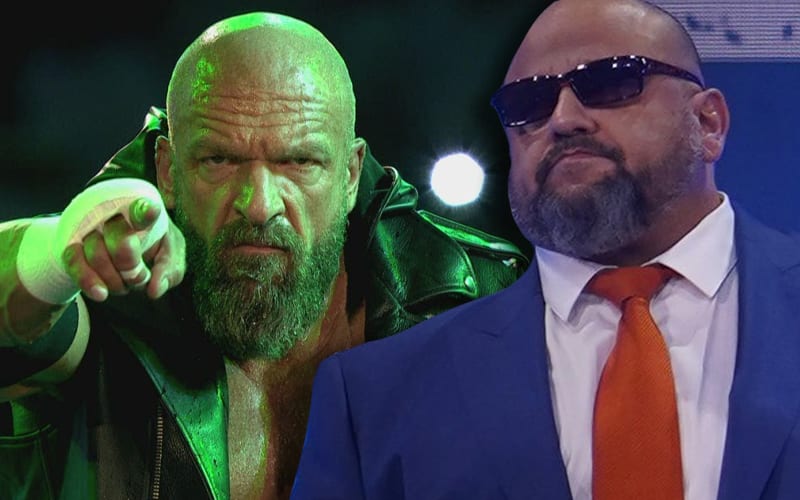 Prior to Triple H becoming a WWE Superstar he was known as Terra Ryzing in WCW. Taz made a joke about that name during AEW Dark this week.

“You know what his first name should be? Terra. Nah, that would never get over. That’d be the sh*ts,” Taz remarked. That was an obvious dig at The Game’s WCW name.

Excalibur loved the joke and he corpsed on commentary, bursting out into laughter. The masked commentator later called Ryzin “A Terror.”

That extra attention to Ryzin didn’t help him win the match. Frankie Kazarian pulled off the win with a DDT.