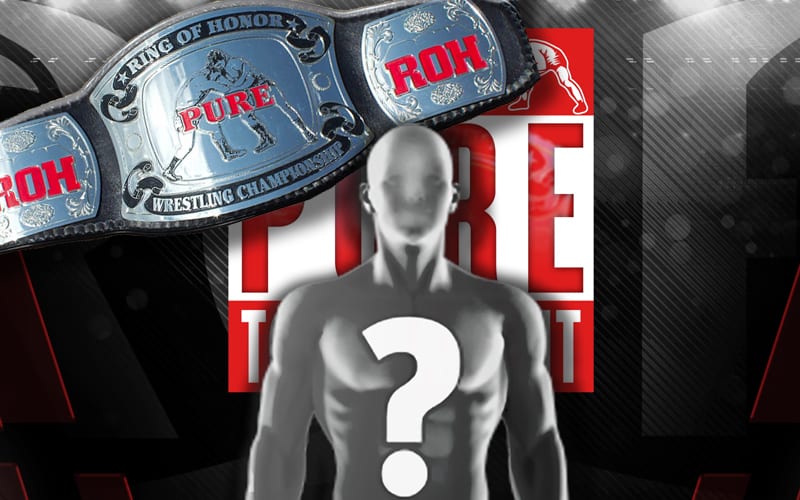 ROH just brought back the Pure Championship, and Jonathan Gresham pulled down the big win at the end of the tournament. Now a former Pure Champion is coming out of retirement, and he has some opportunities in the pipeline.

John Walters, who wrestled as RJ Brewer on Lucha Libre USA, announced this morning on Facebook that he is making a full-time return to the pro wrestling ring. He is going to give it one more “attempt” and noted that he has never been in better shape physically.

“After much soul searching I have decided to attempt a full time return to the wrestling ring. Physically I feel great, have never been in better shape and life isn’t stopping for anybody. I have a few opportunities coming up and will return to national television shortly. Stay tuned for details. Thanks to all for the support over the last 20 years. I have wrestled in front of ten fans and in front of ten thousand. I gave it all my all no matter who was there and I have a bit more to give. Your messages and encouragement have always meant more than I could express.”

We’ll have to see what the future holds for RJ Brewer. The world of pro wrestling is always changing and it seems that he will be on national television again shortly. He didn’t specify exactly what’s in store, but odds are fans will see him again.