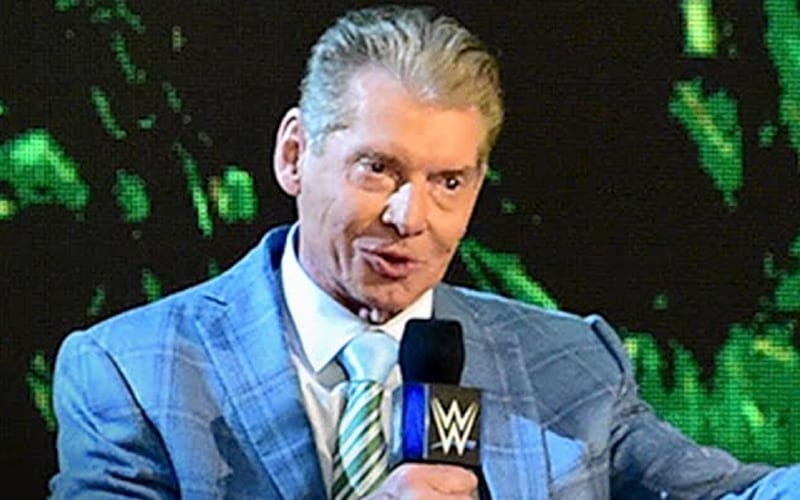 Vince McMahon runs WWE however he sees fit. This is a weekly issue for both Superstars and fans alike. They would benefit by building younger stars, but the older talent seems to capture a majority of the spotlight.

McMahon’s idea about booking older talent has certainly seemed to shift throughout the years. Now the top of the card includes stars who would have previously been too old for Vince McMahon’s liking.

During Wrestling Observer Radio, Dave Meltzer proposed that since Vince McMahon is in his mid-70’s, perhaps someone in their 40’s doesn’t seem as old as they used to for him. He brought up examples of how McMahon tried to push Hulk Hogan out of the spotlight for Tom McGhee, Bret Hart, and the Ultimate Warrior when Hogan had decades left in the ring.

There are some younger Superstars on the roster like Dominik Mysterio, but it seems that the age range is shifting upward when the demographic they need to attract skews increasingly toward younger fans who simply aren’t watching like they used to.