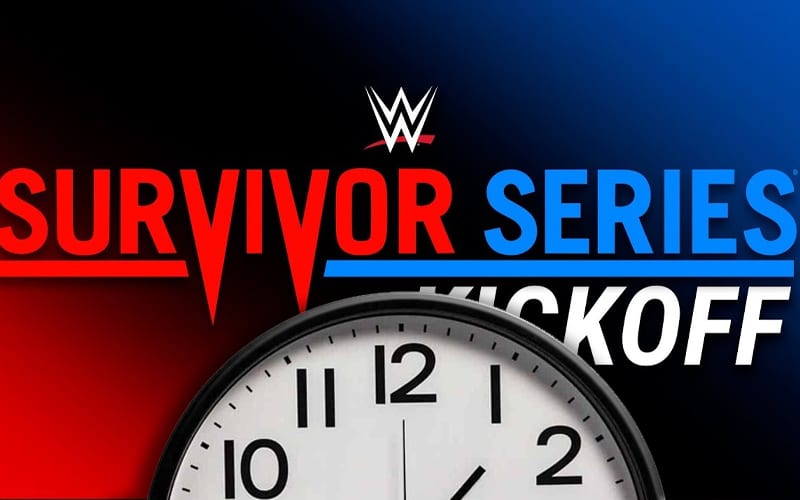 Survivor Series will take place on November 22nd, and it will be an extra long night for fans. The main card is set to start at 7:00 PM EST, and the kickoff show will get two hours.

According to WWE.com, the 2020 Survivor Series kickoff show will begin at 5:00 PM EST. This will give them an additional hour on social media to hype the event.

It was not noted if there will be additional matches for the kickoff show. Since they are going for two hours it makes sense that an extra kickoff show match could be added. We’ll have to see what they end up doing, but Survivor Series is getting a bit of extra hype this time around.