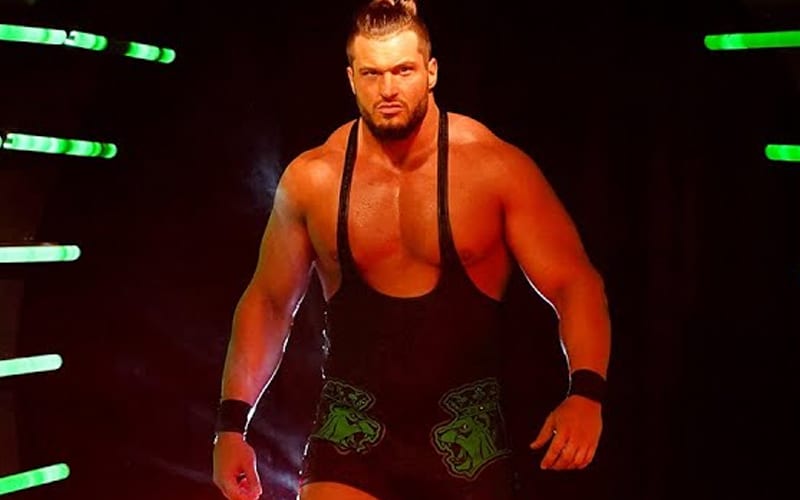 AEW gave MJF a big man to follow him around, but as with most pro wrestling relationships that union is destined to implode. That is only the start of Wardlow’s story with All Elite Wrestling.

During Wrestling Observer Radio, Dave Melter discussed Wardlow and AEW’s plans for the monster. He has a lot of potential to be a big babyface, but the company is obviously waiting to pull the trigger.

“He’s really got something, and I think everyone [in AEW] knows it. You know, they do got some guys and they do need to start pulling some triggers. You don’t it to be like WWE where they just kind of flounder and then it’s too late. I’m not saying there’s a rush in Wardlow’s case because he comes out as a babyface, but his split with MJF when it happens, I mean he really should be rocketed to a very high spot. He’s got a lot going for him. He appeals to a lot of people, the monster thing works.”

We’ll have to see how much more time AEW gives Wardlow to build his character, but the cracks might be starting to form between himself and MJF already.

MJF has a match against Chris Jericho at Full Gear. If MJF wins then he is in the Inner Circle, but what happens with Wardlow might be a completely different story.