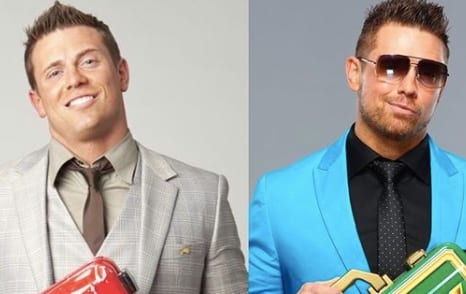 Ten years ago, The Miz cashed in his Money in the Bank contract on Randy Orton to win the WWE Championship. Now, in the present day, there’s a very real chance that the exact same scenario could play out over the course of the next few weeks or months.

The Awesome One is once again the holder of the Money in the Bank briefcase after he was able to defeat Otis at the Hell in a Cell pay per view.

In an Instagram post, Miz decided to showcase what has changed in the last ten years for him in WWE – or, perhaps, what has remained the same.

Nobody knows whether or not Miz will be able to become world champion for the second time in his career, but one thing is for sure – we’re going to get some entertaining segments out of it until the day he eventually cashes in.