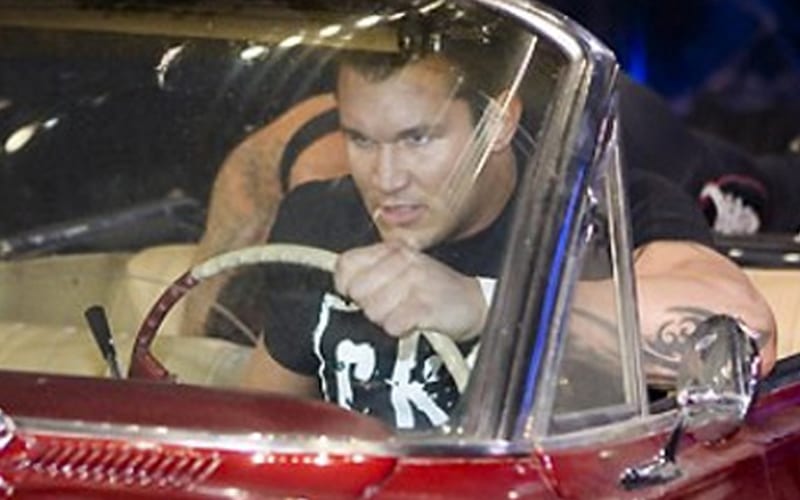 The Undertaker battled many Superstars over the years, and his feud with Randy Orton is about to get a special spotlight.

WWE Untold will focus on The Undertaker’s rivalry with Randy Orton. That long feud included one spot which was a bit dangerous, but nobody was injured. They certainly cut it close when The Undertaker held onto the back of a car as Orton backed it through the SmackDown set.

So many years later, The Undertaker watched that clip, and he commented on the experience. He not only put over Randy Orton, but he also ensured fans that he got his receipt from the situation.

[email protected] was a 24 year old kid with the world ahead of him during this time. A rivalry and business I’m very proud of…and you bet I gave him that receipt. #WWEUntold @WWENetwork

The Viper said that he only had “a couple inches” on each side of the car that he had to hit perfectly, thankfully his driving skills are on point. Randy Orton is now a bona fide locker room leader in WWE. Click here to read our exclusive on how he is perceived now as oppose to years ago.

The Undertaker said that he was a bit nervous about this stunt, but everything is on the table when you’re live. You can check out the clip below.