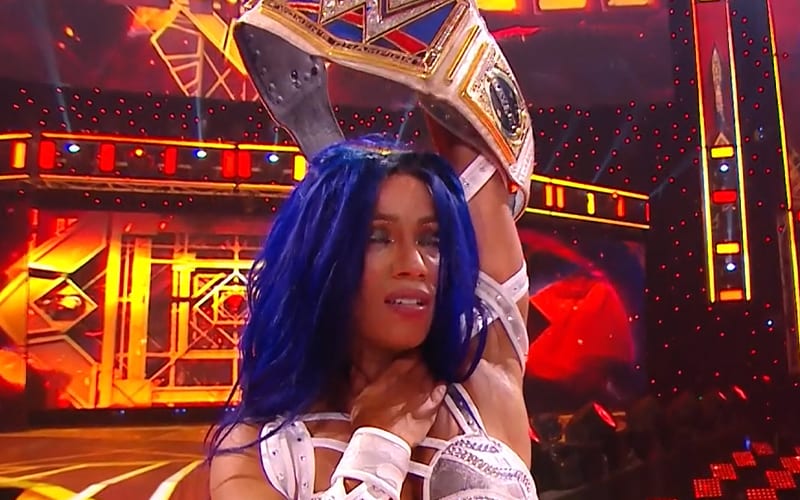 Sasha Banks’ first Hell in a Cell match took place in 2020, and it was quite a first. She took on Bayley for the SmackDown women’s contest, and they had a very violent and creative contest.

Banks took a lot of abuse, and then she was able to move just as Bayley was about to smash her on a ladder with a chair. The Boss fired back with a Bayley To Belly on the ladder for a near fall. That turned the tide for a match that was already a back-and-forth contest.

Eventually, The Boss got the Bank Statement on Bayley through a chair and won the title to become the new SmackDown Women’s Champion. That ended an amazing reign as champion for Bayley.