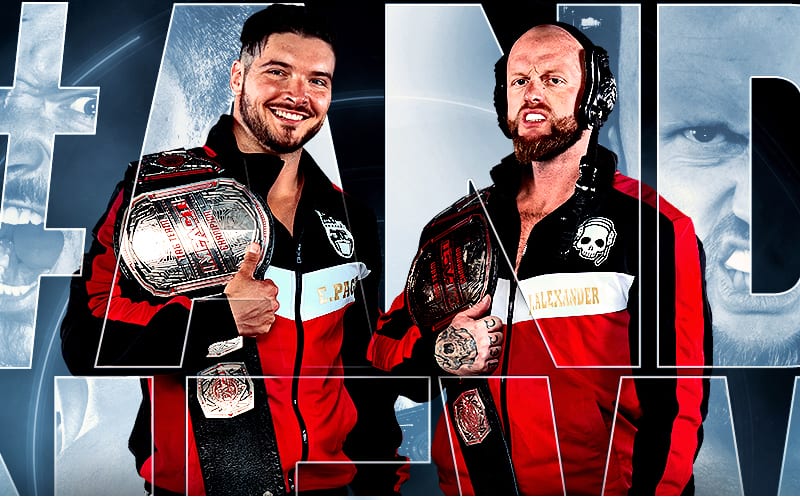 The match continued and there were plenty of near falls and action-packed spots. There could only be one winner.

In the end, Ethan Page nailed Karl Anderson with the title belt and The North became the Impact Wrestling Tag Team Champions once again.