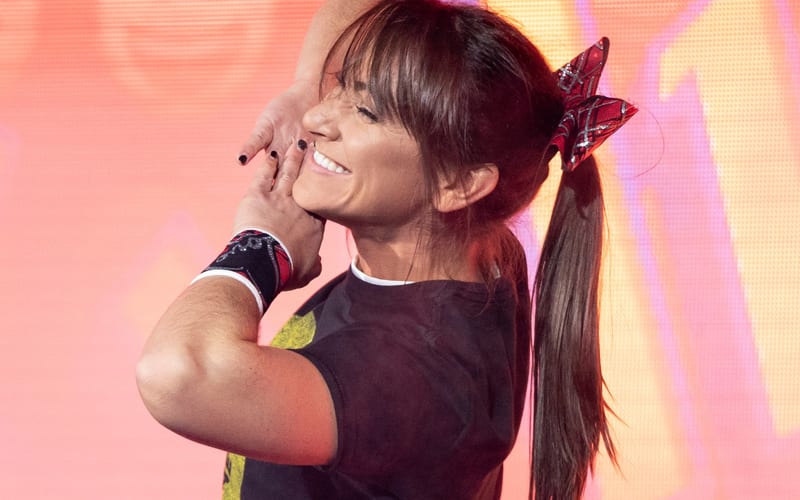 Kylie Rae didn’t wrestle at Bound For Glory as everyone expected her to. Instead, Su Yung came out and captured the Knockouts Title from Deonna Purrazzo.

It was previously unclear why Kylie Rae had to miss Bound For Glory. Bryan Alvarez reported on F4WOline that Rae was out of action due to an unknown injury.

While explained on the pay-per-view as a no show, Bryan Alvarez is reporting she was held off the show due to an injury that isn’t considered to be serious. No other details are available.

At this time we are still waiting on details. At least Kylie Rae’s injury doesn’t appear to be serious, but it was enough to keep her off of the Bound For Glory pay-per-view. It is also rather interesting that Rae’s replacement Su Yung won the title from Deonna Purrazzo instead.