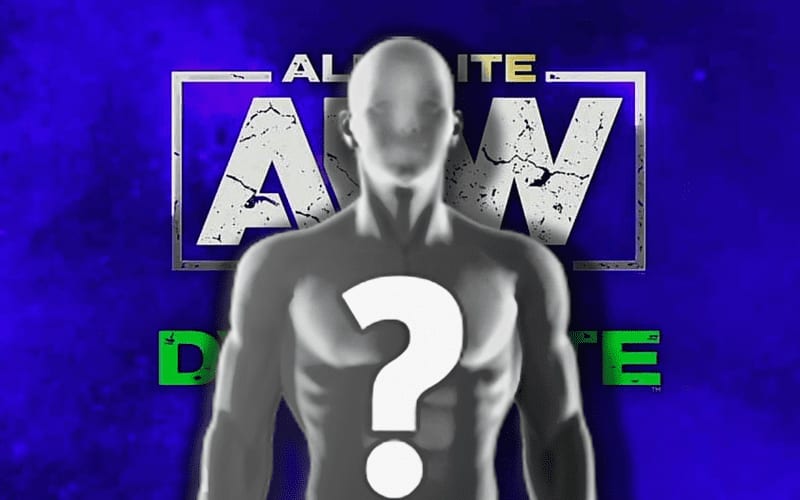 AEW Dynamite has a big show planned for next week, but one big scheduled match needed to be changed due to an unexpected injury.

Fenix suffered a possible injury on this week’s Dynamite as he faced his brother Penta. It isn’t clear what Fenix’s injury is, but the Wrestling Observer Newsletter noted that Fenix likely didn’t wrestle on next week’s show against Kenny Omega.

I believe Penta wrestled because of the Fenix injury. Fenix told friends he was okay as he hurt his neck the night before against Penta and before the second show was taped we were told he and Alex Reynolds were fine as well. Keep in mind that with Fenix, his being fine may have a different meaning than for a normal human being.

It was also said that AEW was being very cautious about Fenix’s injury. They can also always book Kenny Omega vs Fenix down the line, and it was also noted that they even have time prior to Full Gear on November 7th to hold the match if they want to book it.