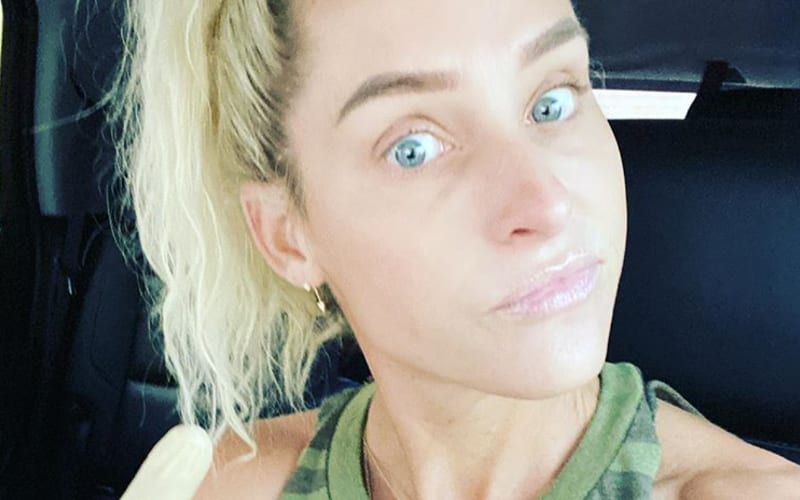 Michelle McCool recently revealed that she had to use a condom for the very first time, but it wasn’t for its intended purpose. She used it to vote because her finger needed protection.

McCool revealed that not only did she use a condom for the first time, but she also never had sex prior to marriage. She didn’t even know how to put on the condom as she said that a sweet lady almost got hit with the first one she tried to put on as it flew away.

“Who’d of thought that the 1st time I’ve EVER used a condom would be…..in 2020…. voting for the Election….& on my finger?!?! I’m sure most of y’all may be more intrigued about the least important issue here, but….YES, I waited to have sex until I was married! Did I mention the first one flew off my finger & nearly hit the sweet lady registering someone next to me!🤦🏼‍♀️ Now, regardless of party, exercise your right & GO VOTE! #2020isstrange”

November 3rd is the Presidential election, but early voting is already open in a lot of places. Michelle McCool made sure to perform her civic responsibility, and she did it safety. She also revealed a bit about herself in the process.