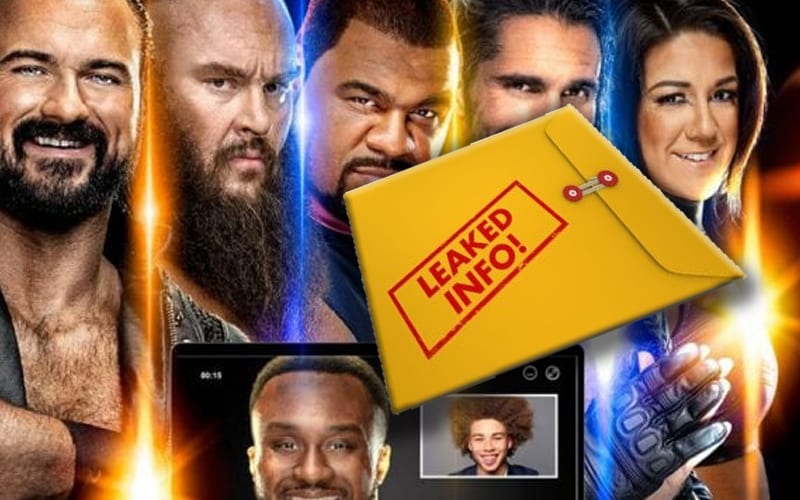 WWE was all set for a virtual meet & greet with Natalya on Friday, but there was an issue. Someone leaked critical information which threw the entire process into an uproar.

A user on Twitter named “Socky The Sock” leaked the link for the upcoming Cricket Wireless meet & greet before the company had a chance to post it. This caused a lot of problems, and Crickett Wireless had to alter their process and now they have to figure something else out.

Cricket Wireless issued a response to the matter with several tweets.

Hey #CricketNation, as some of you may be aware our Meet and Greet signup scheduled for this afternoon was leaked in advance. We’re working to resolve the issue and give everyone a fair shot at signing up, so please stay patient with us as we work to figure this out.

In the meantime, we ask that you please treat everyone kindly and with respect. We strive to treat everyone like family here in the #CricketNation, and ask you to please do the same.

Socky The Sock issued an apology. He said that people trolled him saying that he’s “a terrible person pretending to be a sock.” The apology went on to talk about how much hatred this sock puppet’s account has received since leaking the link. They also made it clear that Natalya will be the final virtual meet & greet they participate in.

Now fans will have to go through a bit more to virtually meet The BOAT on Friday.