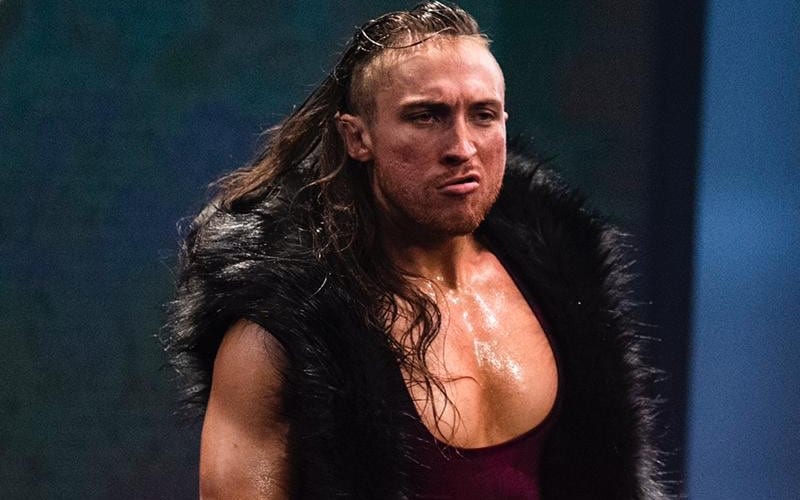 While Pete Dunne may not be able to travel over to the United States right now, he’s certainly making the most of the time he spends in the United Kingdom.

Dunne has reappeared on NXT UK and will now be counting down the days until he can return to the States and push further up the ladder in NXT.

When he does make that trip, one man who could be interested in tussling with him somewhere down the road is none other than Randy Orton.

Orton has never been shy to voice his opinion on what’s happening in the world of professional wrestling, and in this instance, he’s absolutely on the money.

Dunne has done a great job of improving his physique and the WWE Universe has taken notice of that.