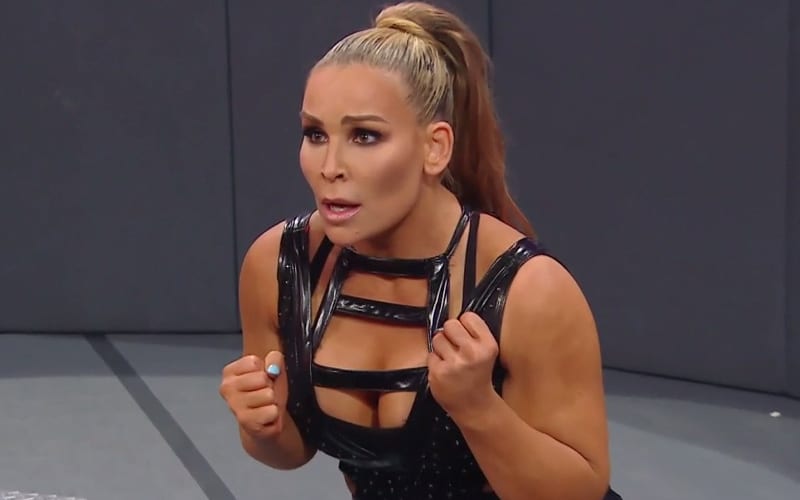 There was a lot of hype behind Lana heading into RAW last night as she attempted to capture the RAW Women’s Championship from Asuka.

Not only was she unsuccessful in her mission, but she also suffered another attack at the hands of Nia Jax as her run of bad luck on Monday nights continues.

Despite the defeat, her close friend Natalya was quick to voice her approval of Lana’s performance, noting that she gave the Empress of Tomorrow a “run for her money”.

Nattie has seen it all in WWE and is still one of the most respected female wrestlers in the business today – with many believing she will be the one to try and avenge Lana’s defeat.