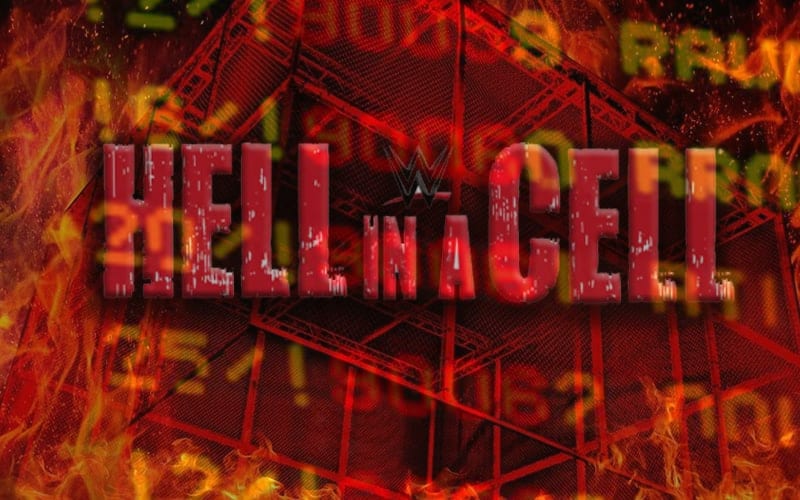 WWE Hell In A Cell is October 25th, and the company has a lot of work to do. We only have three matches for the event, but they all have betting odds.

Ringside News exclusively reported on WWE’s progress in terms of booking the Hell In A Cell card. They don’t have much planned at all.

Thanks to Bet Online, we have the odds for Hell In A Cell, and there is only one title expected to change hands. Surprisingly, Drew McIntyre is thought to win his match against Randy Orton which was not the case at Clash Of Champions Gold Rush.

Roman Reigns is a huge favorite at -2500 odds to win over Jey Uso. Drew McIntyre is favorited to beat Randy Orton, but not by much. Orton is still at +100 odds.

The big title change is expected for Bayley and Sasha Banks. The Boss is currently favorited at -200 odds to Bayley’s +150 to win next Sunday. You can check out the full odds below.