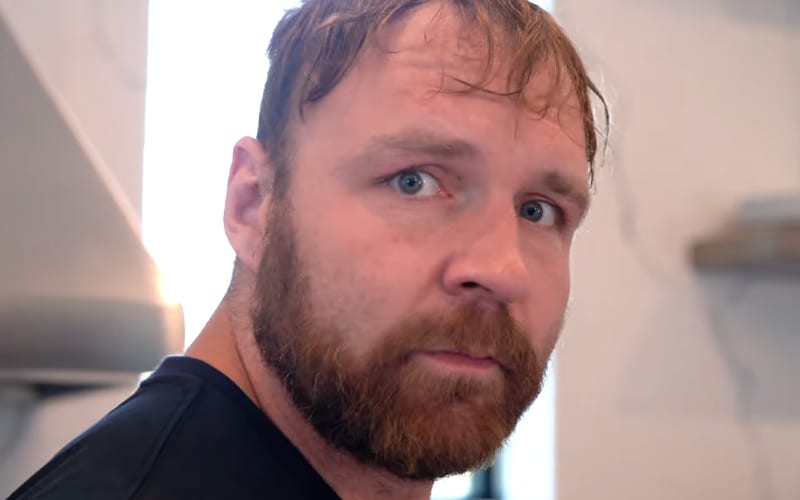 Jon Moxley is walking into AEW Dynamite’s one year anniversary show as AEW World Champion. He has seen a lot of success in AEW, and he doesn’t plan to let that stop any time soon.

While recently speaking with Reel Talker, Moxley discussed his relationship with Tony Khan. He said they are “great friends” and he praised Khan as being the second most successful pro wrestling promoter outside of Vince McMahon. What they’ve been able to accomplish during a pandemic is quite impressive as well.

Yeah, it’s definitely. I’ve become great friends with Tony Kahn, who is a great dude and the most successful promoter outside of Vince in how many years. We’ve been able to create something as a team and to get through the challenge of this pandemic. I’m incredibly proud of everybody (in AEW).

Moxley is enjoying a hot streak in his career at the moment. He doesn’t plan on hanging up his boots just yet. When the idea of retiring came up, Mox said he hopes to wrestle until he’s in his 50’s.

I’d like to wrestle till I’m in my 50’s, hopefully. Whatever that means? I don’t know. AEW in the United States, will definitely always be my home, I think. It’s just done so much for me and I’ve done everything I could to help build the brand and solidify it as a legit alternative and it’s vital to the wrestling industry that AEW be successful. I don’t see that changing ever. I have loyalty to the people who treat me well and they have treated me extremely well.

Jon Moxley is only 34-years-old, and at this rate he could certainly wrestle into his 50’s. That seems to be an attainable goal, but right now there are a lot of accomplishments to achieve.