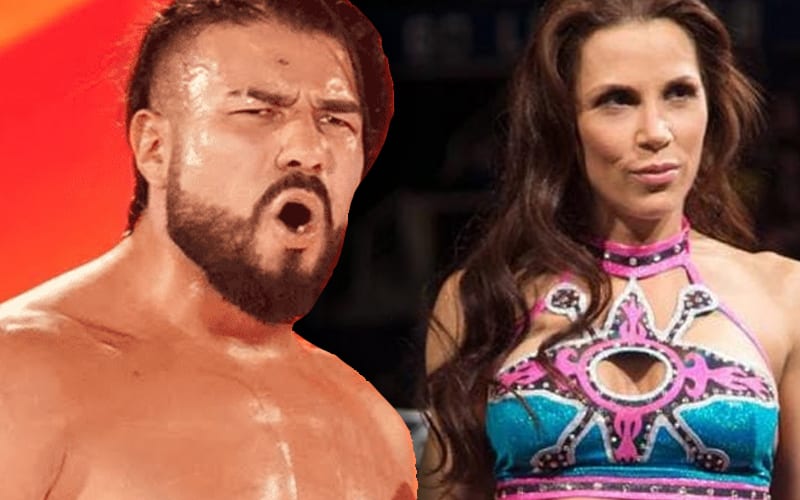 Mickie James and Andrade were not picked in the 2020 WWE Draft. There is a reason why each of them weren’t picked, and they are different. The two are apparently headed to the same brand anyway.

According to PW Insider, both Andrade and Mickie James are headed to the RAW brand. That was the plan as of last night, but the company didn’t announce it yet.

As of last night, the plan is for the Andrade and Mickie James, the two talents left “Undrafted” following the 2020 Draft to land on the Monday Night Raw roster.

Anything is subject to change in WWE, especially if an announcement hasn’t been made yet. Ringside News exclusively reported that Vince McMahon “doesn’t give a sh*t” about Andrade which is unfortunate because he’s worked very hard and continues to do so. Since Charlotte Flair is on RAW, and WWE doesn’t want to break up couples it looks like El Idolo is on the red team.

Mickie James is currently on the sidelines after breaking her nose in a match. She had surgery, and it’s unknown how long she’ll be out of action, but it’s not expected to be for long.