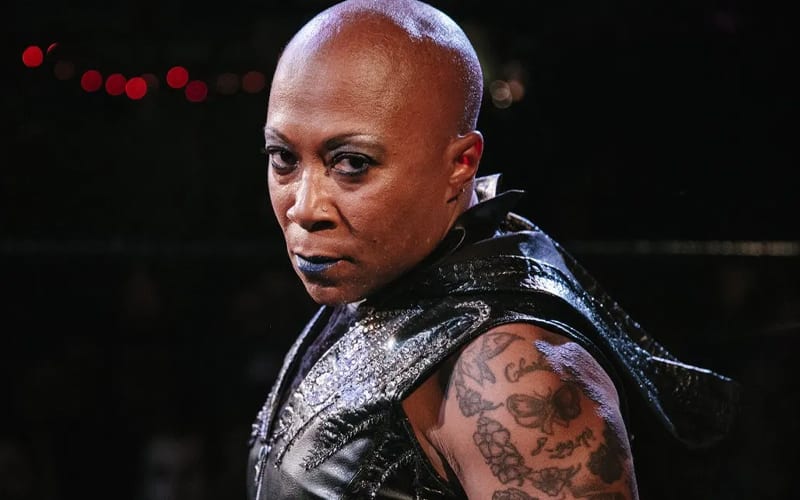 #NaomiDeservesBetter popped up online and went viral as fans cried out for WWE to book Naomi better. If you ask Jazz, the same can be said for every other African American woman on WWE’s roster except for one.

While speaking to Ring The Belle, Jazz discussed how WWE books people like Naomi, Bianca Belair, and more. She said that Sasha Banks is “being taken care of in a sense,” but there is a lot of work to do for others on the roster.

“I just don’t think they’re given a fair chance. Naomi – I believe she deserves to be treated better. Sasha, right now, she’s kind of being taken care of in a sense. But there’s a few more- you know, Bianca, I think she can kick everybody’s ass on the main roster. Will she ever have the opportunity? Will they ever give her that opportunity? I don’t know.”

Bianca Belair received vignettes to reintroduce her character to the WWE Universe as the EST of WWE. Her recent trade to SmackDown could also give Belair more opportunities to shine against new opponents. We’ll have to see what’s next for everyone involved, but Sasha Banks is still in a highlighted spot as she will face Bayley at Hell In A Cell for the SmackDown Women’s Title.