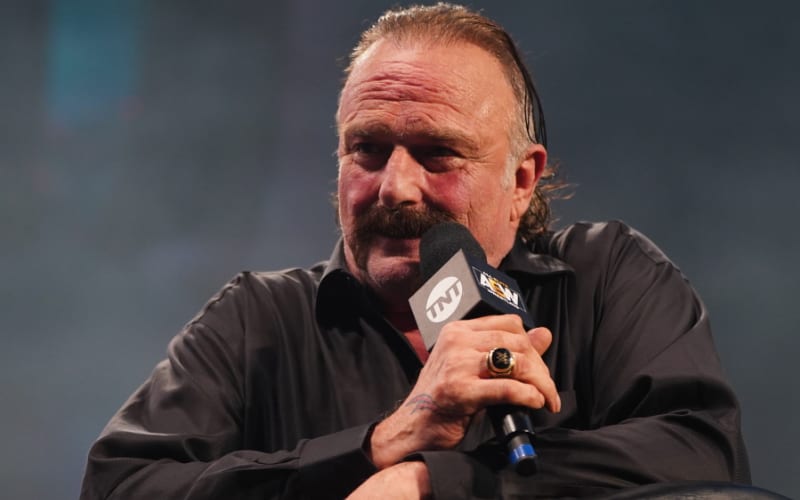 The first two seasons of Dark Side Of The Ring dove into several famous stories from pro wrestling’s past. Season three hasn’t been officially announced, but it looks very likely.

According to PW Insider, “interviews are underway for a planned third season.” Some of the subjects that the third season will include are quite exciting.

Interviews were conducted with  Smith family for a planned episode on the late Grizzly Smith and his children, Jake Roberts, Rockin’ Robin and Sam Houston,

Eric Bischoff also said on 83 Weeks that he was doing interviews for a Brian Pillman documentary. It looks like there are plenty more stories left for Dark Side Of The Ring to tell.