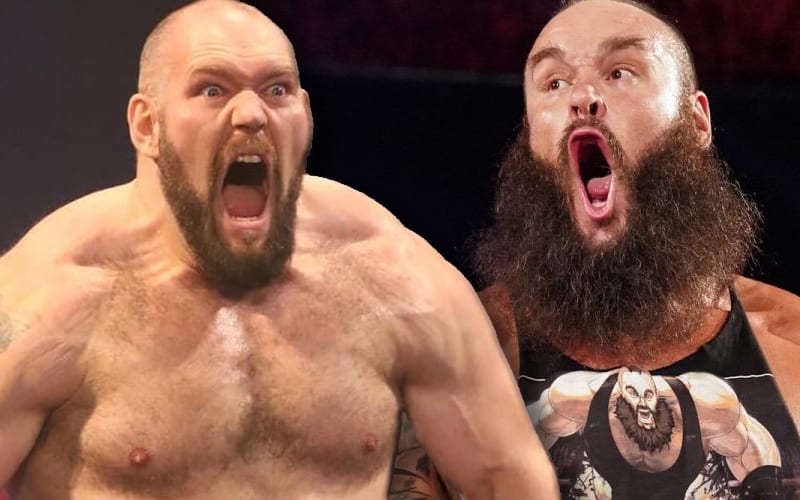 WWE is in the middle of the 2020 Draft and they have a lot of decisions to make. The second night of the draft has yet to take place, and there will be more moves before they can carry on with their rosters intact.

Lars Sullivan returned to WWE television, but he’s not officially on SmackDown yet. His fate will be determined during the second night of the draft.

During Wrestling Observer Radio, Dave Meltzer discussed WWE’s likely mindset. They wanted to keep Braun Strowman and Lars Sullivan separate before, and that will likely continue as each brand can have their own monster character.

“I would guess [Lars is staying on] SmackDown and the reason I say that is because I figured they would keep Braun Strowman and Lars on separate sides. That’s not necessarily true but that’s kind of how I would do it.”

“But Braun is gonna go to Raw is what I’m thinking. Put it this way, Braun was going to Raw in the original thing for this. Obviously, it can change, but he was. That’s why I figured with Roman Reigns, that’s the way to kind of like – you know, you do the job on the way out and Braun’s leaving and they’re trying to get a rating for next week and then the week after is going to be the week on FS1 so that will be an interesting week as well.”

The WWE Draft can change a lot, even throughout the week. We’ll have to see if Braun Strowman gets his Universal Title rematch or whether WWE decides that someone else needs to step up to the Tribal Chief instead.