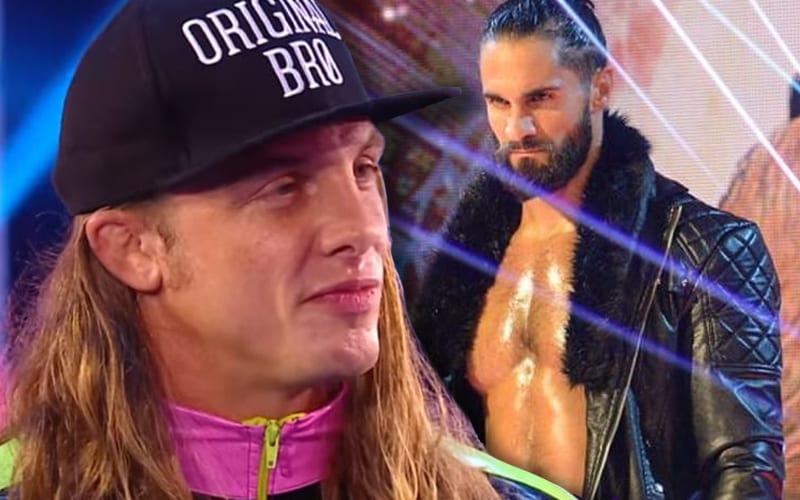 Matt Riddle was brought up to SmackDown from NXT, and his push has been marginal at best. Ringside News exclusively reported how Vince McMahon currently views his spot on the roster and we invite you to check it out.

Seth Rollins dropped by the WWE Watch Along during the first night of the Draft. The Monday Night Messiah is now the Friday Night Friar after being drafted to SmackDown (we’re still working on a new nickname).

Rollins might be on the blue brand now, but he has zero interest in facing Matt Riddle.

“I’ve got no interest in facing Matt Riddle at any point in my career, so he can go to Raw as far as I’m concerned.”