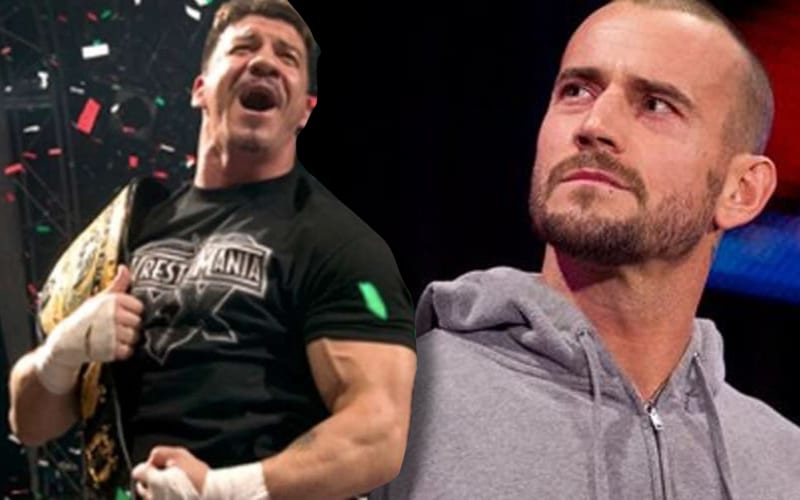 Eddie Guerrero passed away on November 13th, 2005. He was 38-years-old at the time of his passing, and the world lost a legend that millions still remember as one of the greatest.

Guerrero would have turned 53 years old today if he was still with us. The Internet Wrestling Community is filled with tributes for Latino Heat today. CM Punk sent out his own tweet to remember Eddie.

CM Punk’s tweet didn’t include any elaborate caption. He let the picture he included to the talking for him as he held a sign in a WWE ring that said: “Eddie Guerrero Country.”

The Second City Savior also included #EddieGuerreo, but no other text to explain the photo. Fans who realized why Punk was remembering the legend loved seeing the tribute.