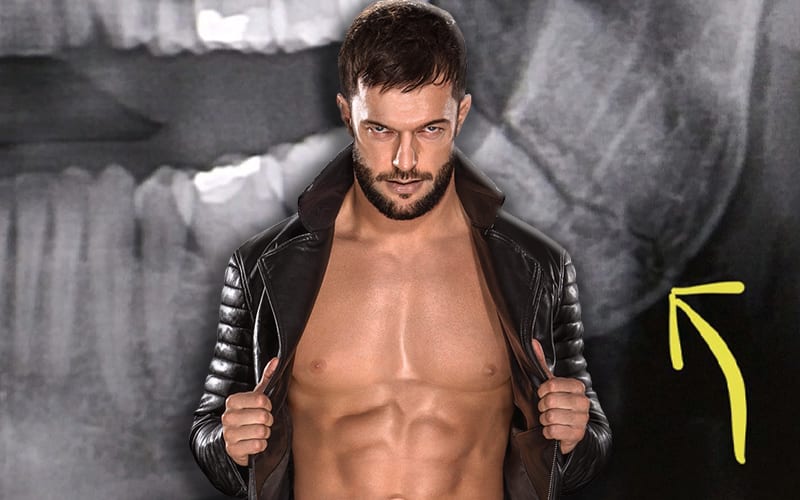 Finn Balor and Kyle O’Reilly went to war in the main event of NXT TakeOver: 31. That battle saw Balor successfully retain his NXT Title, but he also suffered a lot of punishment.

It wasn’t known how bad Balor’s condition was following the event. There was fear that he broke his jaw. That is true, but it’s worse than thought.

The first-ever WWE Universal Champion uploaded a photo of his X-ray. He has two breaks in his jaw. He also said fans will get the full story on tonight’s episode of NXT.

Karrion Kross had to relinquish the NXT Title when he separated his shoulder against Keith Lee. Let’s hope that Finn Balor isn’t forced to drop his title because this could start a trend that the black and gold brand doesn’t need. Balor said he’s still the champion so that’s a good sign.