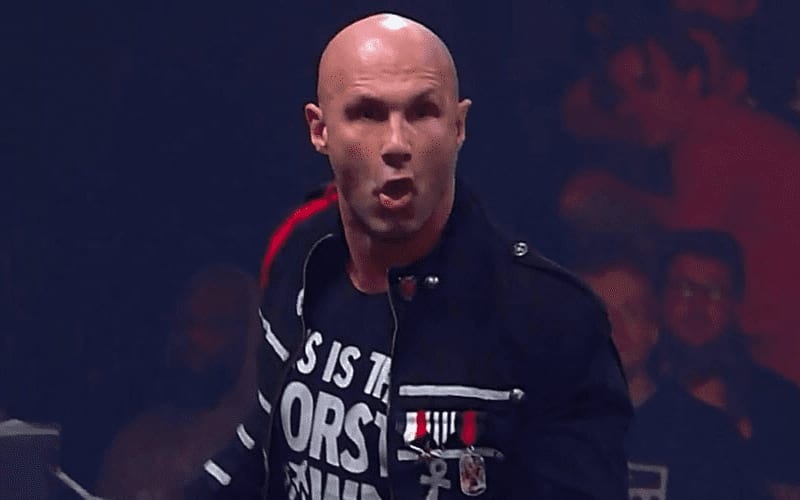 AEW’s 2020 didn’t turn out like they had hoped, but the same can likely be said for everyone on the planet. AEW had plans to introduce a new show, and it’s still coming. The pandemic certainly held up those plans a bit.

While doing a Q&A with Wrestling Junkies, Christopher Daniels addressed the criticism that some fans have of the AEW Women’s Division. He said they’ve made great strides in signing new talent like Serena Deeb and Kris Statlander. He also gave a nod to Ivelisse and Diamante although we have yet to hear that they have officially signed with the company.

In the end, a second show will help them out when it comes to providing talent with more time to show what they can do. This is something that Warner Media included when inking another deal with the company.

“I feel like we’ve made some great strides as far as getting women involved in our company. The signing of Serena Deeb and Kris Statlander – we started out with Nyla Rose, Hikaru Shida and Riho. Adding those girls and talent, like Ivelisse and Diamante, these are all steps to building a viable women’s division. I feel like the difficulty we have is having a single two-hour show every week, and it’s difficult with all these people fighting to be on TV.”

“The women are in that same boat. It’s difficult to show everybody off when you only have two hours. When Turner extended us for four years, they talked about doing a second show. When that second show comes around, hopefully we’ll have a better opportunity to showcase more men and women. With that added real estate, we should see more people take that opportunity to come to the forefront and show what they can do.”

AEW still has plans in place for the future as they continue figuring out the best way of operating during a pandemic. They brought back live fans, and travel bans are starting to be lifted.

The company still hasn’t been able to bring back some talent who are stuck overseas. Pac, Riho, and others haven’t been seen on AEW television in months, but there will hopefully be more opportunities for everyone involved soon enough.