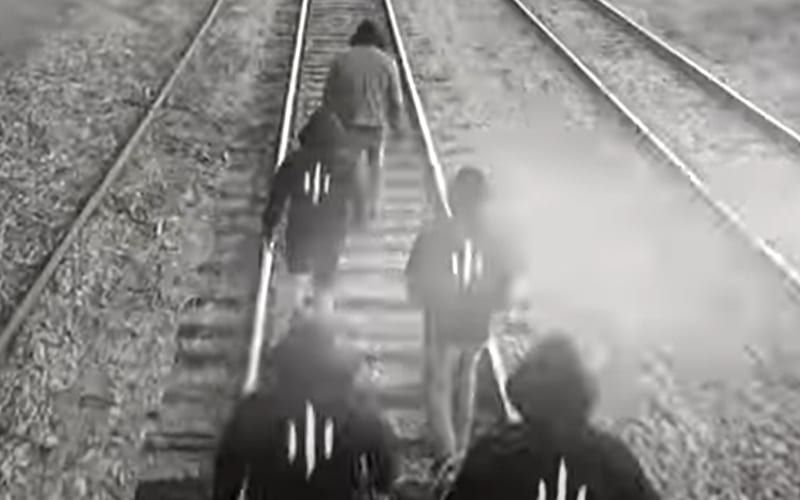 EC3 was released from WWE on April 15th, but it didn’t slow him down at all. He made a return to Impact Wrestling, but that wasn’t the only company he landed in. Ethan Carter III continued to control his narrative as he went to ROH.

This new video featured cryptic phrasing that paints a picture of what must happen first before someone can truly control their narrative.

They have lied to you your entire life. The politicians, the corporations, the media, everyone. But the instant you realize you’re being lied to you will finally control your narrative.”

This is something that EC3 has been working on for a long time. Since leaving WWE he fought to control his narrative. Now he is doing just that as he works for both Impact Wrestling and ROH.

EC3 is currently in pursuit of the TNA Title on Impact. We’ll have to see what is to come for EC3 in ROH.