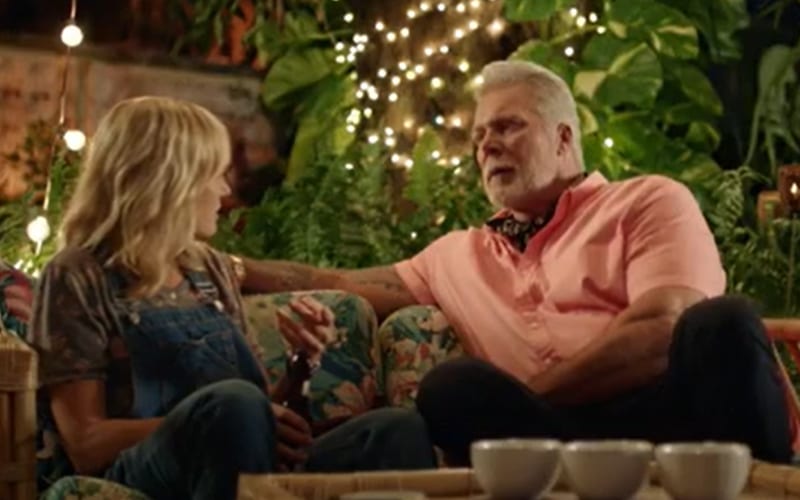 Kevin Nash has a nice list of film roles under his belt. That includes playing Super Shredder in Teenage Mutant Ninja Turtles II, and that’s just awesome. He’s in a new film and the trailer just dropped for “Chick Fight.”

Big Daddy Cool is featured in the early moments of this trailer. The film revolves around a woman who hit hard times, so she joins an underground fight club for women.

The Paul Leydon directed film stars Malin Åkerman and Jordan Beckerman. It is scheduled to be released on November 13, 2020

Alec Baldwin also stars in this movie as the woman’s trainer. This R-Rated comedy looks like a good time. You can check out the trailer below.