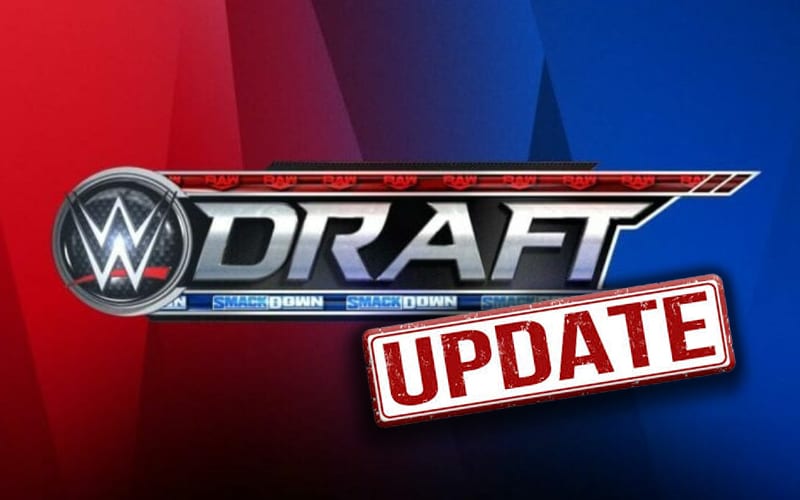 WWE has another Draft coming up this week. It will start on Friday’s episode of SmackDown and will continue to next week’s Raw. The company still has a lot of work to do.

Ringside News has learned that as of late last night WWE only had the “top spots” figured out for the Draft. They have “big names” sorted, but not the rest of the roster.

A tenured member of the creative team informed us that they have about eight names 100% locked down so far on each side, but not much more has been confirmed. This created a bit of tension because they don’t know how they can book people after next week.

We were asked the rhetorical question: “Shouldn’t we already be discussing how to make the mid-carders move up the ladder?” The thinking is that it would be best for the WWE Draft to be totally decided by this point, but that’s not the case.

WWE might cut things close to the wire before Friday Night SmackDown this week. At this point they are not ready for Draft Day.