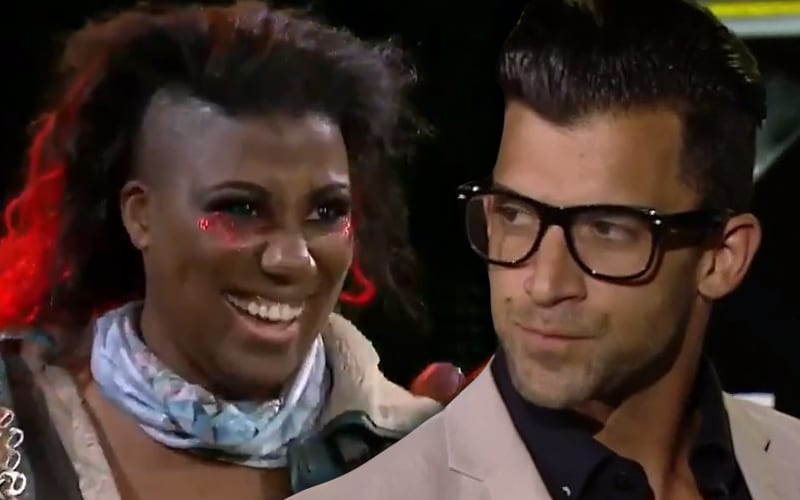 Ember Moon surprised a lot of fans when she returned to NXT during TakeOver: 31. This was especially shocking because she said in July that there was doubt she would ever wrestle again. She apparently healed up and didn’t need an additional surgery. Now she has some options concerning what to do next.

Robert Stone was paying close attention during TakeOver. He’s always looking for new talent he can add to his roster of clients. Stone said he loves Ember Moon’s Twitter account and then extended an offer to join the Robert Stone Brand.

Hey @WWEEmberMoon !!! We LOVE your twitter account. Would you like to collab??? DM here and one of my #RobertStoneBrand team members will get back to you and organize something special for you!

Ember Moon hasn’t replied to Robert Stone just yet. He might be able to help her career out, but Moon likely won’t have much trouble getting back into the swing of things in the black and gold brand.